1. Non-Farm Payrolls out on Friday, a big number forecast. Note the two biggest prints of the last 20 years were March 2000 and May 2010, both market peaks. This is a lagging indicator.

2. US earnings reporting season starts on Monday. This chart shows that a contraction in whole economy corporate profits has historically produced a market correction within 0-7 quarters, ticking since Q1 2014.

5. US Inflation Expectations now negative, for the first time since 2009:

6. Eurozone annual inflation now negative, for the first time since 2009: 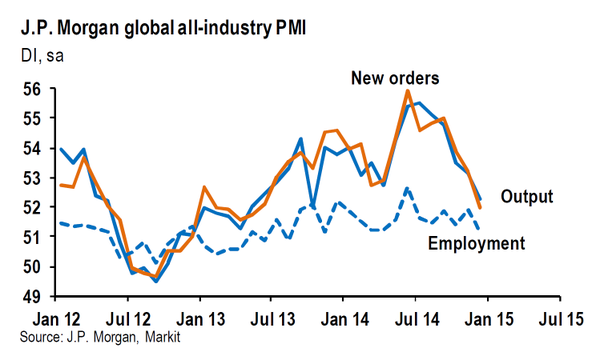 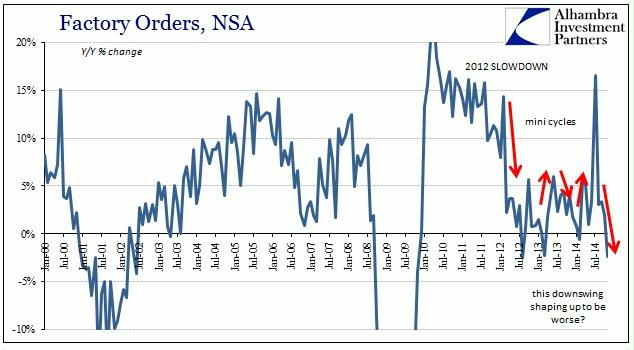 10. Crude oil ROC and futures curve show a bottom should be close. However, a price bottoming process is likely before any long positions would be fruitful.

So do stocks bounce again here? At some point the pattern fails and stocks break down hard. The question is, are we post-second-chance? I believe the key is whether stocks can rally back up into the Jan 20 new moon, or whether the earnings season is a sell from the outset.