Oil broke out – upwards – though it is not yet sufficiently clear of the triangle to call it finally resolved:

Large speculators have been betting big on such a bullish outcome:

Which means we could see a near term pullback in yields. And that brings us to tomorow’s FOMC. Having sewn seeds of doubt that QE may see some tapering as early as in tomorrow’s announcement, I suspect whatever they say could be a catalyst for big moves in the markets. If treasuries are due a bounce, then gold is too:

The SP500 has consolidated its pullback and is at a point whereby it could make a further leg down, in an ABC correction, or make a fresh attempt at a new high. By geomagnetism, the former is more likely:

I remain of the view that a topping process has begun in the SP500 and that it should take several months to play out in a volatile range. A new marginal high on negative divergences would be normal, so if an ABC correction did occur we should still then see a return to the highs. Outperformance should transfer to commodities, whilst this takes place, and maybe the breakout in oil is the first key development in this. 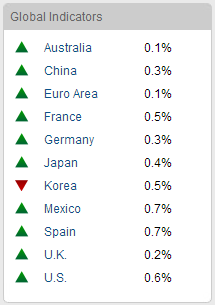 The Bradley turn for equities is 22 June and gold seasonals take off as of mid-June.