2. Geomagnetism intensified since then

3. That’s twin negatives for risk assets, reflected in the drop in commodities

6. And in Fed money printing 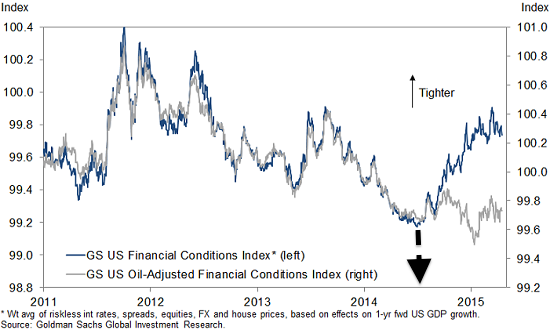 8. Although nominal stocks continue to appear to be in a bull market, measured versus bonds and dollar the top appears to have formed at the same time as all the above

9. Plus a look at breadth, volatility and risk appetite also suggests a reversal has occurred

10. European stocks appear to be making a blow-off top at high valuations 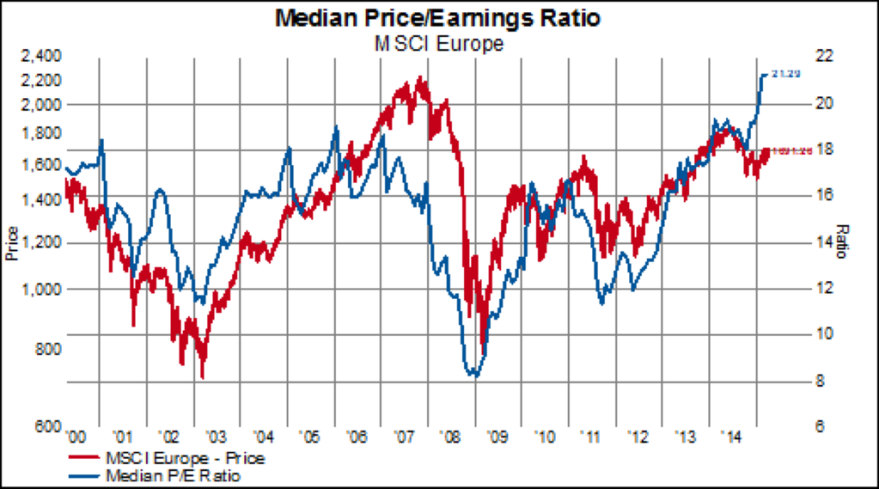 11. And forward earnings for all the main regions bar Japan (the only major that has a positive current demographic window) are negative

In short, I still see strong evidence for a reversal in financial markets and economy fitting with last year’s solar maximum, with the final piece of the puzzle being the missing sharp drop in nominal equities. Whilst Friday’s sharp down candle serves only to keep us in a sideways price range, it was another failure high attempt in US equities and I expect will form part of the final roll over in stocks, to fulfil what all the charts above are telling us. Sentiment and allocations remain maxed out:

273 thoughts on “All Change At The Solar Max”